On 8. and 9. December  our choir  has realized the recording of the 3rd CD within the framework of the Project named „Spevavé Záhorie“ (Singing Záhorie) and grant-aided by the County of Bratislava. Beautifull songs, known and unknown ones were taken from the numerous songbooks of Mr. Janko Blaho. We have studied them  being guided by the choirmaster Štefan Martinkovič, all in his dramaturgy. We have resolved to present the folklore supporters with the beautifull songs from Záhorie, as we thing they are not given an equal spacescape either in media or on festival stages to the songs of  Middle or Eastern Slovakia.

We wish to present our audience with our new CD within the first half of January 2019 at the festive koncert connected with it´s christening. 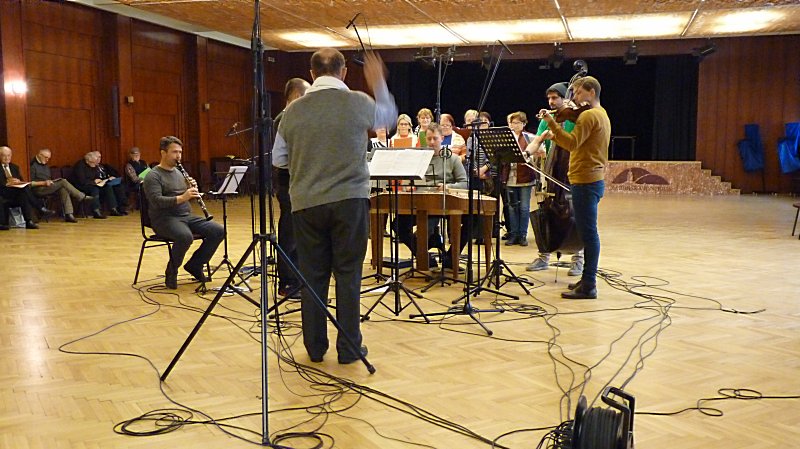 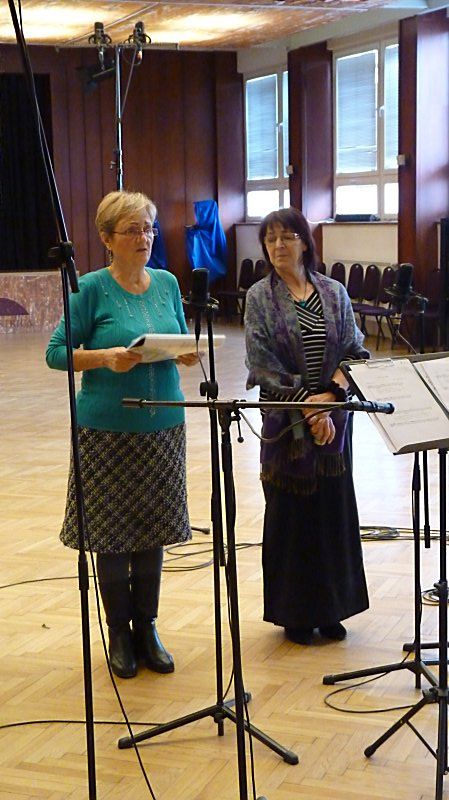