February, 19 – The choir Bystrican was a guest at the Folk costume ball in Brumovice,
Czech Republic. We have performed severall songs from Zahorie and took part in the folk costume parade. 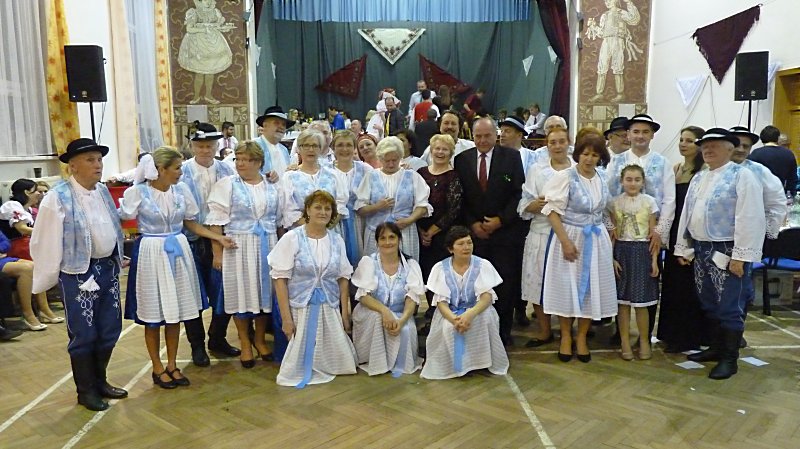 May, 22 – We performed at the 25th anniversary concert of the Choir GLORIA from Zohor in the local church. Our repertory was created from „Dona nobis pacem“, „Laudate Dominum“, “Surexit (F)”, “Tebe poem” and, together with GLORIA we sang “Oslavujme, poďakujme” (let uscelebrate and thank).

August, 13 – We gave a concert in the local summer altheneum by the local library. These concerts have usually been given in the summer time. At that time it was not a library, but the local Municipality settle. It was an impulse of the librarian Mrs. Viera Marosova, who made us decide to go on this pleasant tradition. Bystrican, who´s domicil is in Zahorska Bystrica was addressed to perform as the first. The choirmaster Stefan Martinkovic was thankfull for the invitation and at the performance he expressed the idea of founding the children choir, in order to go on this historical tradition in Zahorska Bystrica. „We need the young conductor and the young singers“, he said. In summer altheneum met not only the Bystrican choir fans, but also the local inhabitants who stopped, as they were passing by. As the moderator said: „ From our rich repertory we have prepared for you the songs we love to sing and we are convinced, they will please your soles and your hearts.“ There were more and more people comming and singing along good-tempered songs from Zahorie with us. 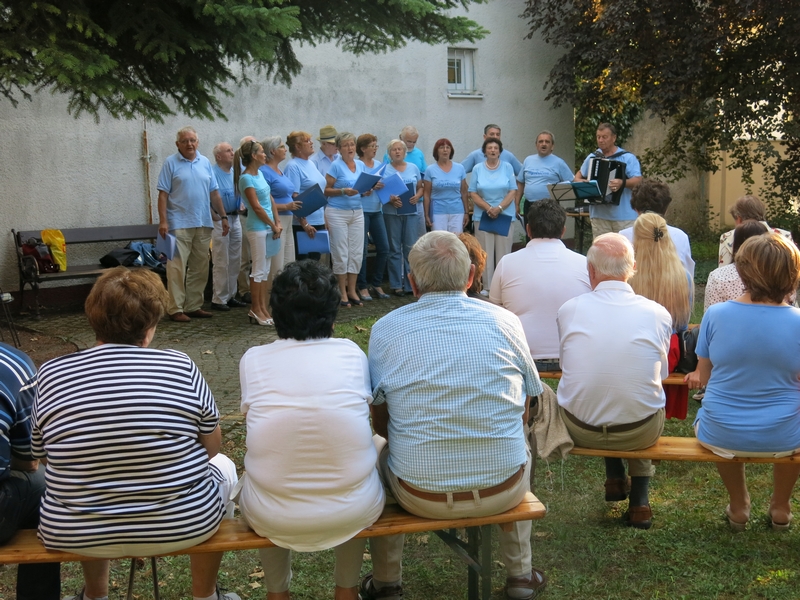 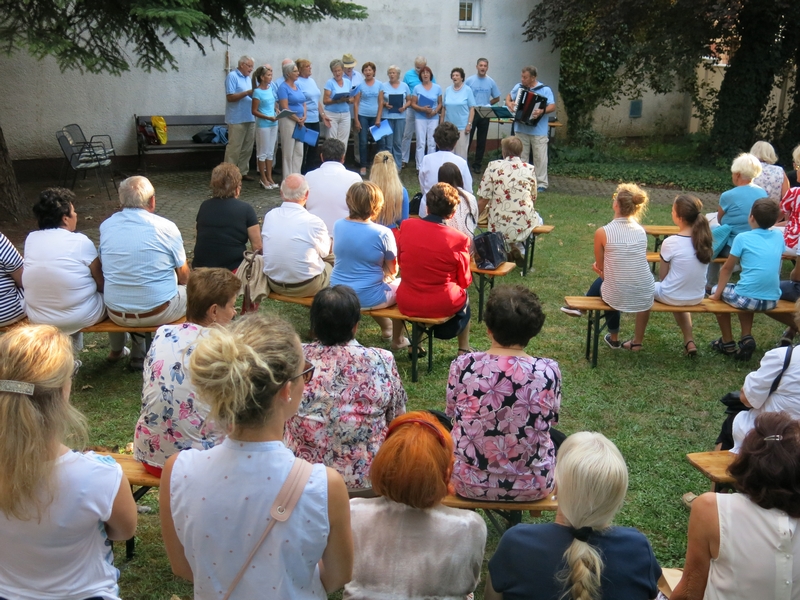 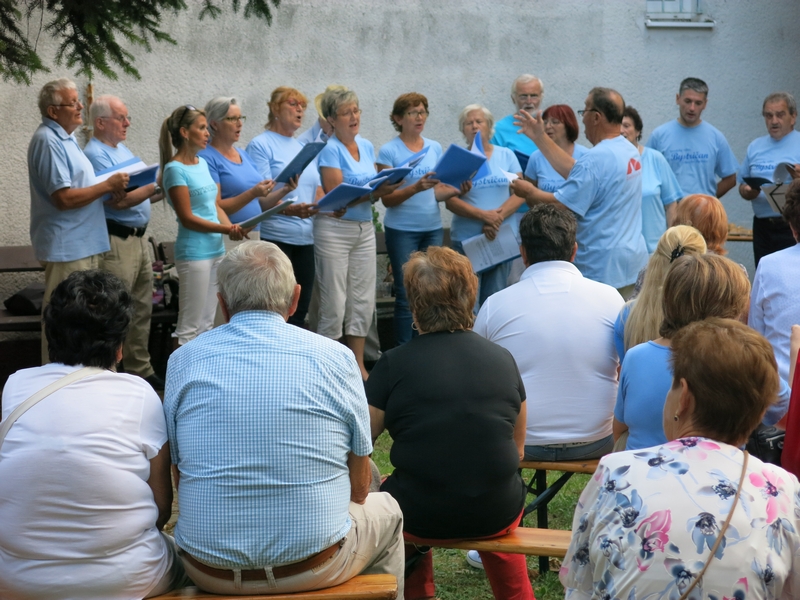 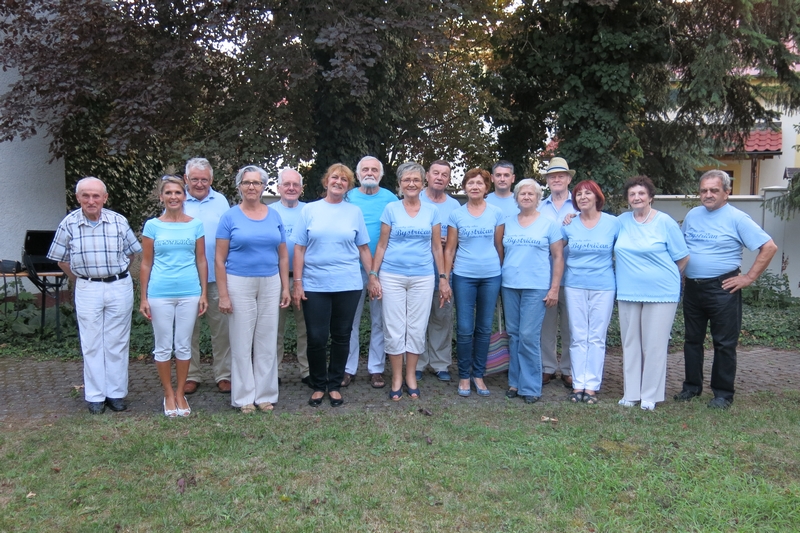 September, 1 – Zahorska Bystrica annually commemorates two significant days from the history of the Slovak Republic: The Anniversary of the Slovak National Uprising, 29.8.1944 and the Day of the Slovak Republic Constitution , 1.9.1992. The areal „Placek“ on Tesedikova street was the scene of the Souvereignity bonfire ignition after the ceremonial speeches. Our choir sang the National Anthem and the song „Kto za pravdu hori“ 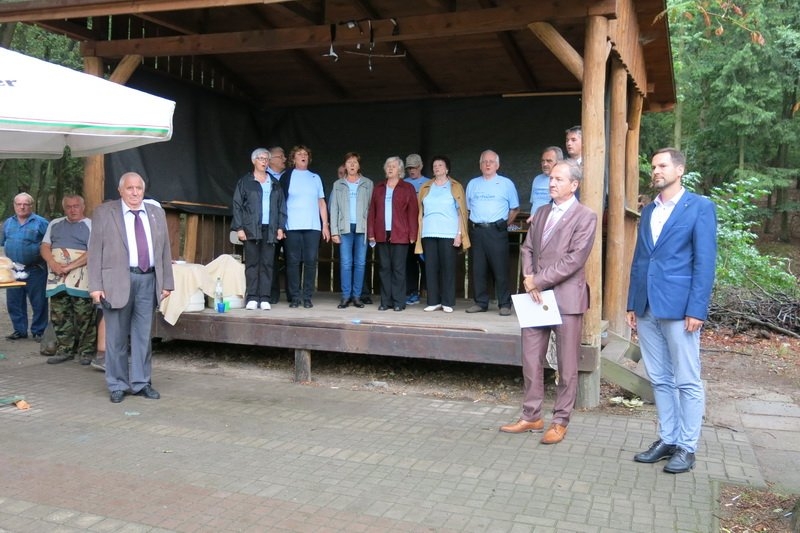 September, 2 – we sang severall folk songs for the visitors of Hrube hody (Big Kermess) at the main square.

September, 24 – We sang the sacral compositions during the holly mass in the Most pri Bratislave church.

October, 15 – Our choir was invited by profesor Pavol Zemko, the priest from Katlovce to sing during the holly mass in the church of Holly Spirit in Katlovce served on the occassion of 182. anniversary of the church sanctification. At that very day, there was a so called small kermess in Katlovce and the local housewifes brought their goodies to the church, in order to be sanctificated. Bystrican, being led by their choirmaster Stefan Martinkovic sang severall beautifull sacral compositions, such as Tebe poem, Laudate Dominum and Dona Nobis Pacem. The present church-goers recognized our singing mastership by presenting us with the sanctificated „goodies“. Professor Zemko, as well as Daniel Capkovic, the soloist of the Slovak National Opera, who was present at the mass have also expressed their recognition.

On the church-gallery, the housewifes brougt their home-made goodies, in order toi have them sanctificated.

Photo by the Palo Usak-Oliva memorial